Guide for gay weddings in Italy

In February 2016 the senate approved a law that allows civil unions between people of the same sex. Since it’s a new process, there are some differences from town to town that concern the documents required. Here is a guide for gay marriages in Italy.

There’s a compulsory period that has to pass between the first appointment at the town hall and the actual celebration of the civil union. This period consists of 15 days, but some towns could ask for more time to analyze all the paperwork. It’s important that during the first meeting the couple already has the basic documents: go-ahead certificate and statuary declaration. The town hall could ask for further documents. 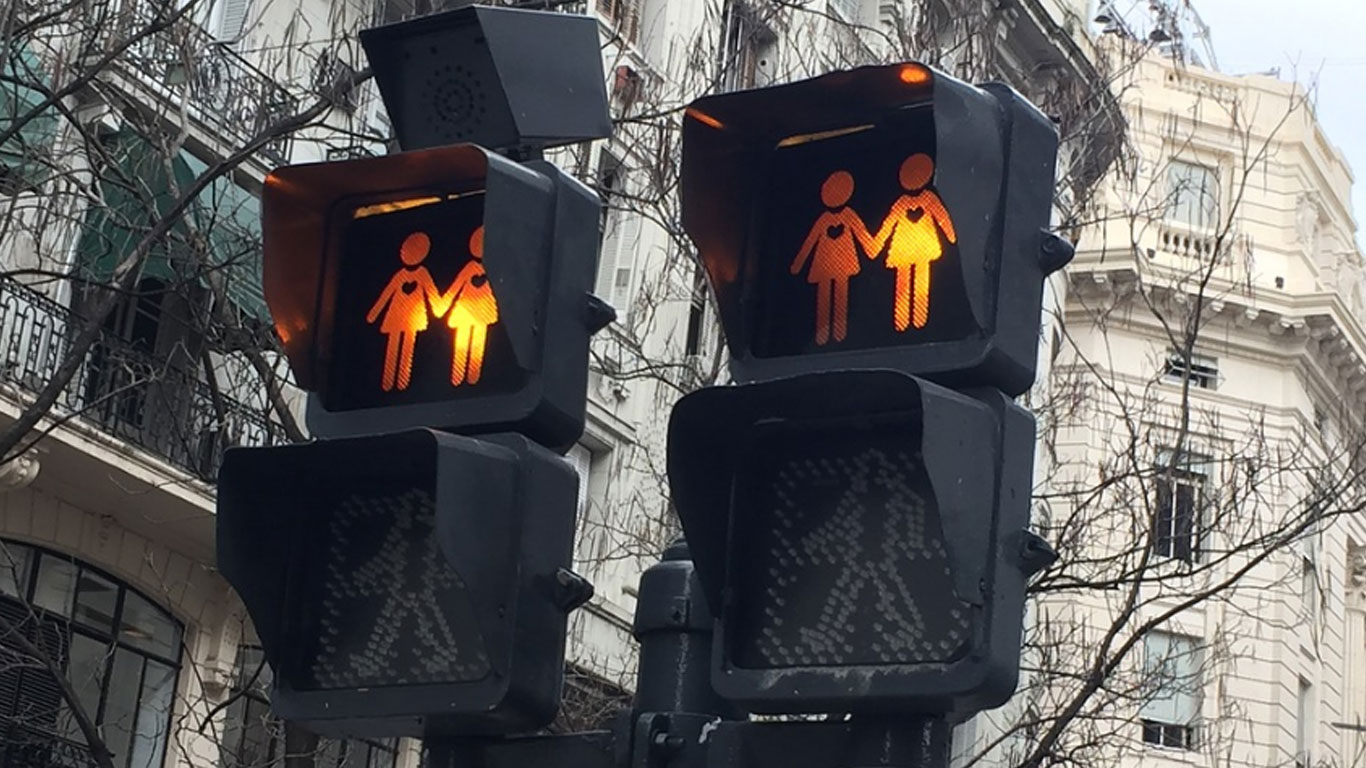 Planning of a gay marriagey

During the first meeting an employee will gather your documents and ask you basic questions; at this moment you also have to confirm the date and time of the ceremony. Everything will be registered in the official report. The period between the first meeting and the ceremony could be a problem for a foreign couple that lives abroad.

The planning of documents has a validity date: the process can’t start more than three months before the ceremony. Adding this to the previous break period, the couple will have to plan a long stay in Italy in order to complete the paperwork. Regardless of this process, the rest of the organization will be like any other wedding: invitations, location, restaurant, etc..

However, gay couples that want to get married in Italy have to follow some rules; moreover, there are some elements of the civil union that can’t be modified. In order to make it more personalized, you can rely on a professional wedding planner that will recommend what’s best for your wedding: lectures, vows, rings..

Application of the civil union in Italy

As opposed to a traditional marriage between a man and a woman, a gay marriage doesn’t require publications or special actions because the union is represented by a statement in the civil register in front of an employee and two witnesses. The employee, who is an actual officer, has to fill a form with the couple’s personal data, the system of property ownership (communion or separations of goods) and place of residence. 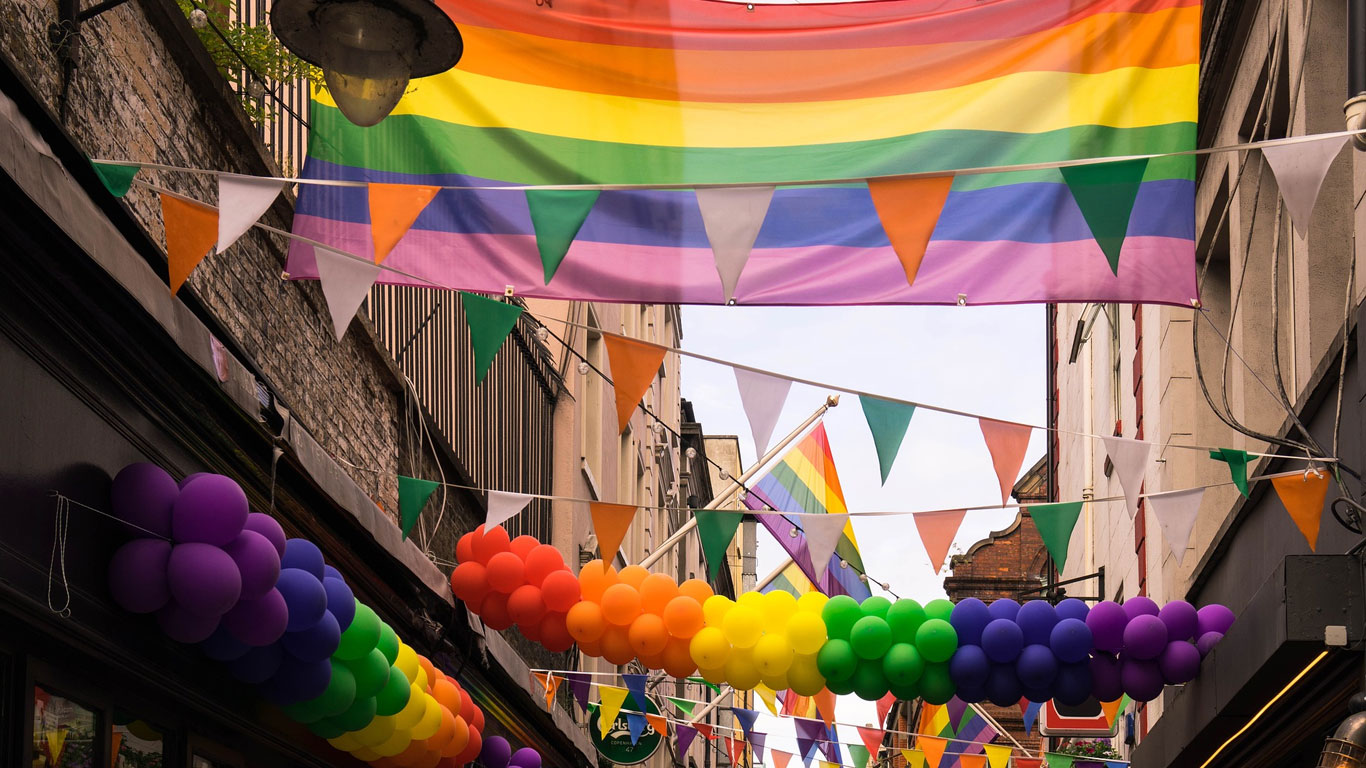 Both members of the couple are recognized as two real partners also in case of illness, hospitalization and death. In the latter case, the spouse has the right to get an indemnity and an heritage. As far as it regards economical terms, both members have to contribute to common needs in relation to their potential. They can also decide to use just one surname for both of them.

The couple can choose an agreement of cohabitation or a regulatory one, where they establish economical and patrimonial relations. This contract has to be made with the help of a lawyer or a notary in a public or private way. In this document you can decide the costs that have to be shared with both members.

End of a gay marriage

In order to end a civil union between people of the same sex, it’s required that just one person is willing to end the union. The traditional separation doesn’t exist in this case, while the divorce can be demanded through a signed agreement in front of an officer. In case of divorce, the law says that the weakest partner has the right to get a maintenance and the house too. Finally, in a gay marriage there is no annulment for lack of sexual intercourses.

5 reasons for organizing a wedding in autumn

8 tips for the bride’s makeup

How to deal with SIAE at your wedding

How to organize a long-distance wedding

What are you looking for?