“The first time we turned on to the long, cypress-lined road that leads from the main road to the Abbey, the feeling was less one of discovery as much as one of recognition.
The stone wall, with its capital, the mingled scents of cypress and box trees, the old stables, the abandoned outbuildings on the lakeside, even the three apses of the Romanesque church – it all seemed so familiar, as though we had known and loved these places some time in the distant past…” 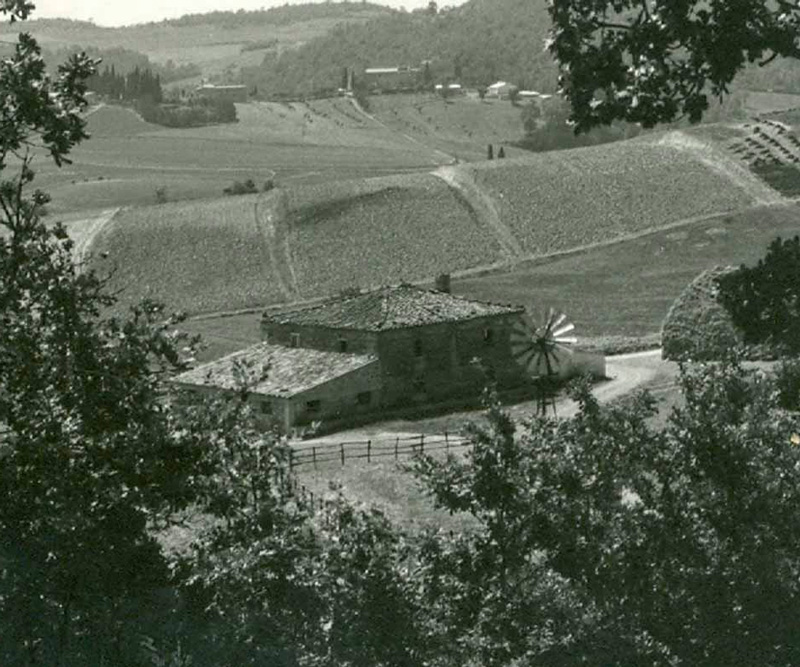 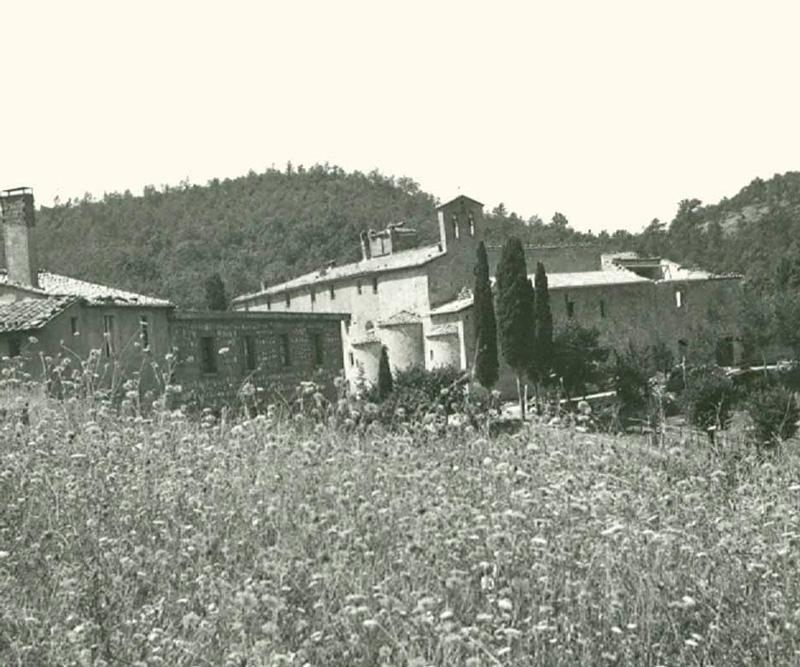 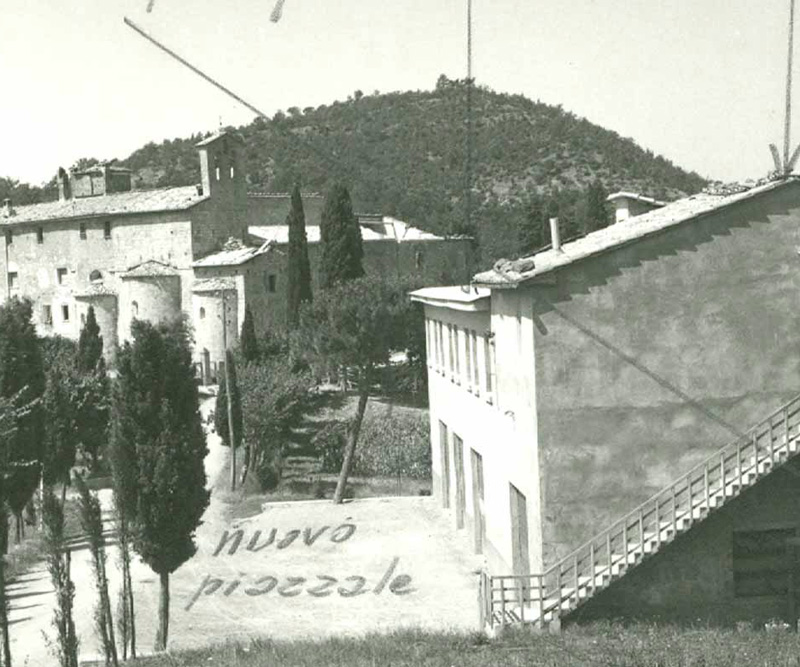 Once upon a time, it was a near unreachable spot, virtually covered as it was by brambles and thornbushes – “spinaie” to the locals – at the southern edge of Tuscany.

The distinctive character of this, largely wooded, territory is reflected in the ancient names by which it was variously called: “Spineto”, “Spineta” or “degli Spineti”, all of which derive from the name of the thorny plant “Spinum”.

Today, the area is still referred to as “Spineto”. It is here that the Vallumbrosan Abbey of the Holy Trinity of Spineto was constructed in 1085, an important example of Italian and, particularly, Tuscan monasticism.

At that time, the complex took the form of a typical feudal estate, which lay at the centre of the area’s agricultural, artisanal and spiritual life.

With the fall of Siena, these lands also fell under the rule of the powerful Medici family. Having enjoyed its years of greatest splendour between the twelfth and fourteenth centuries, it was eventually abandoned definitively by the religious order, the Abbey passing into private hands from 1830 onwards. 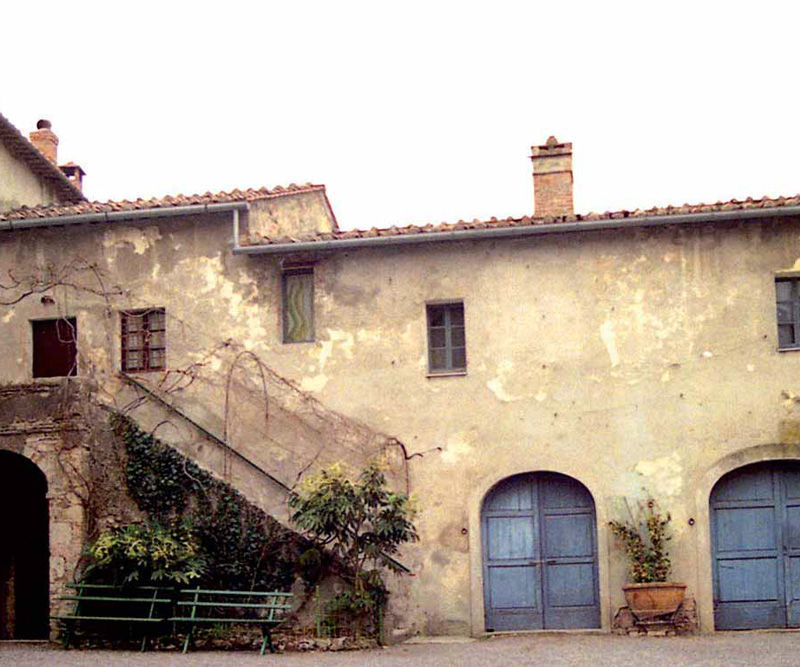 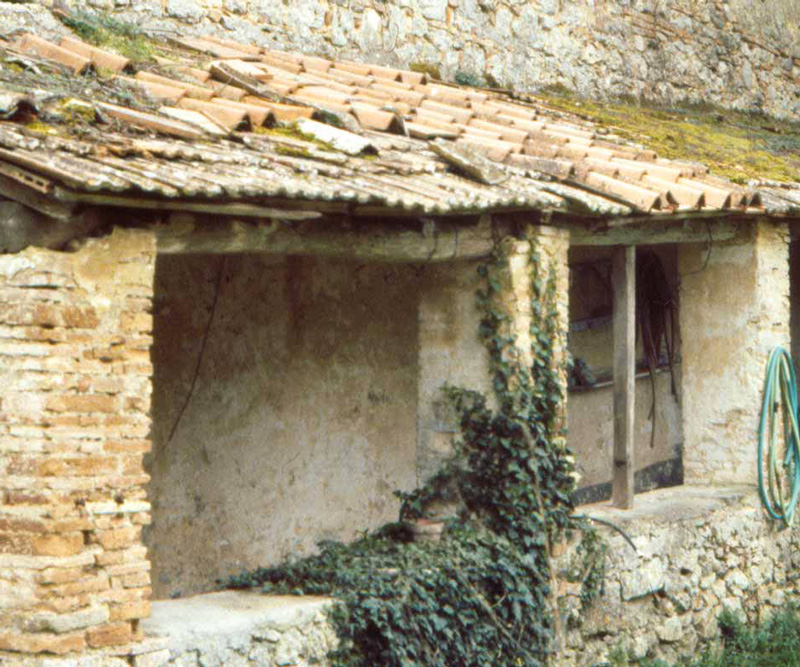 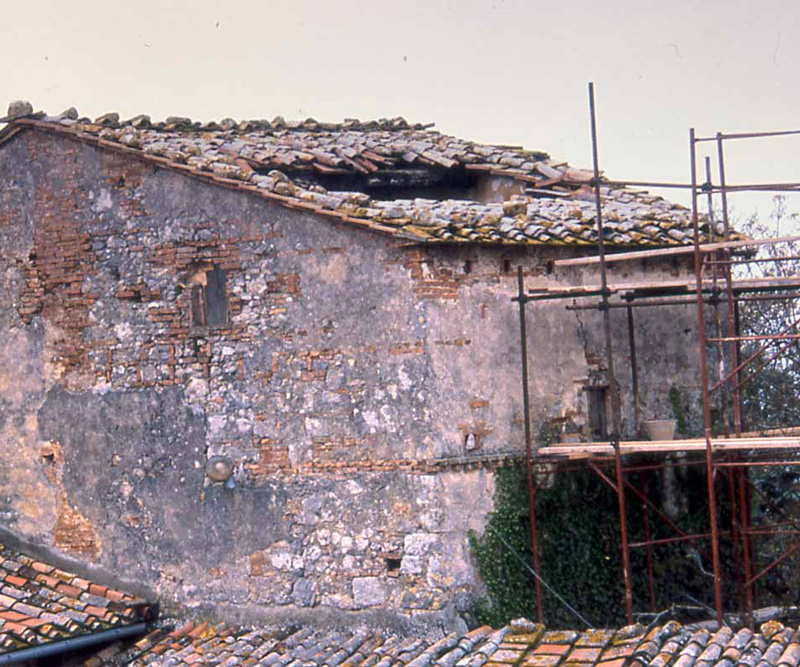 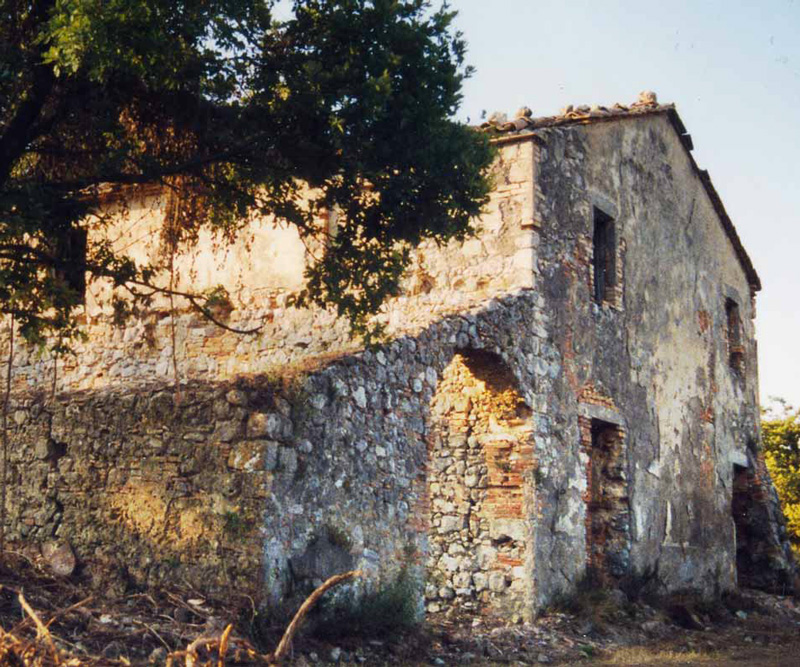 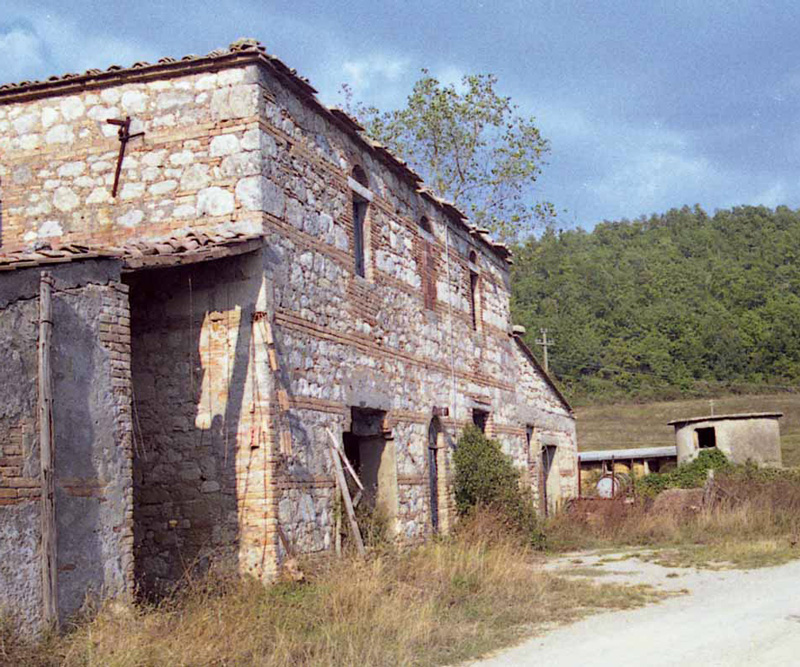 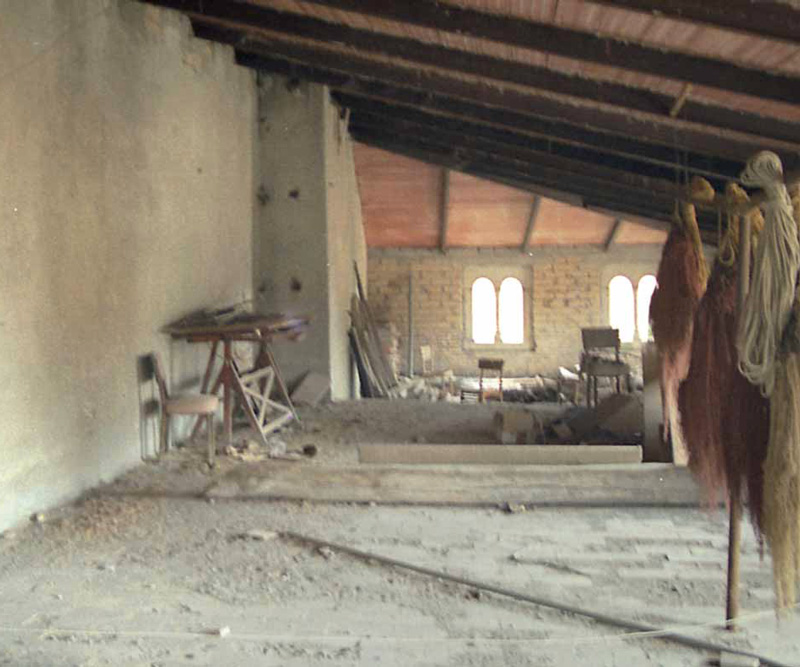 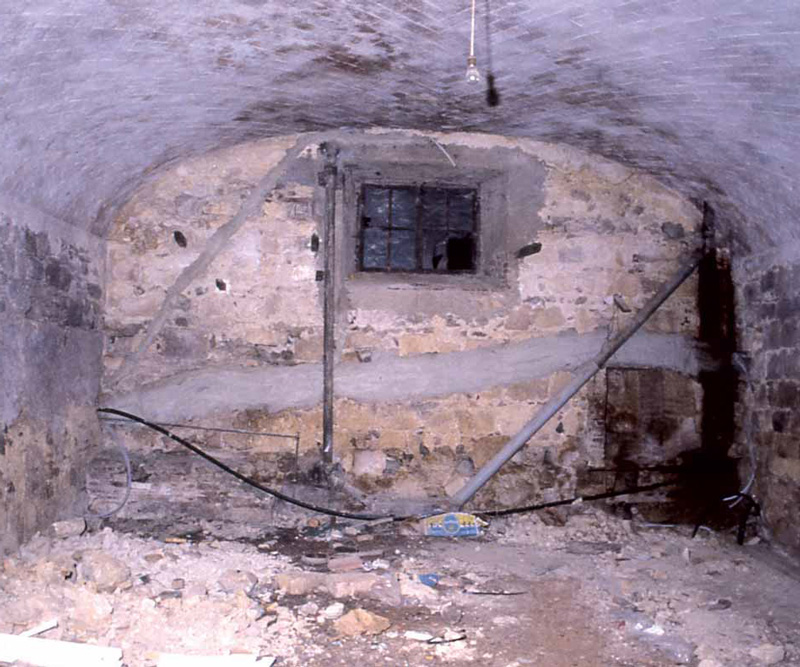 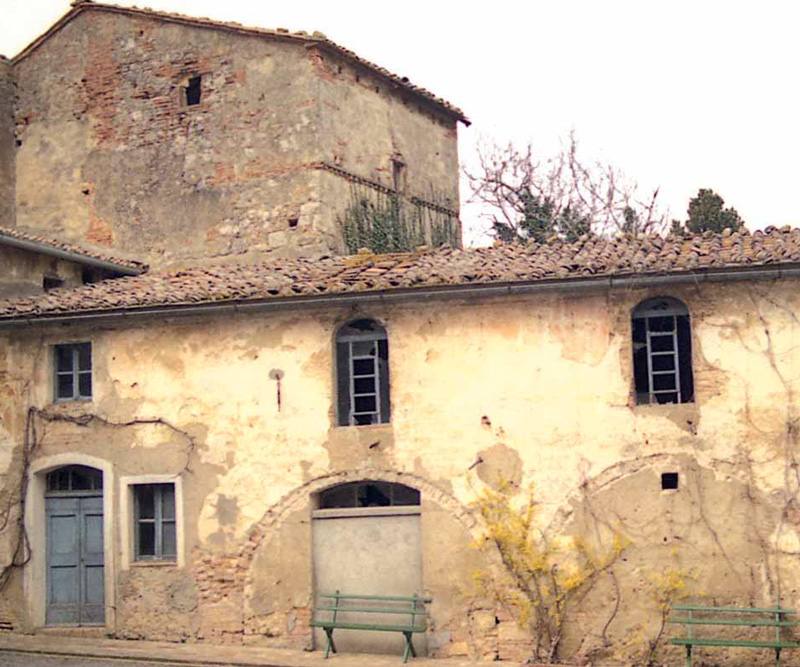 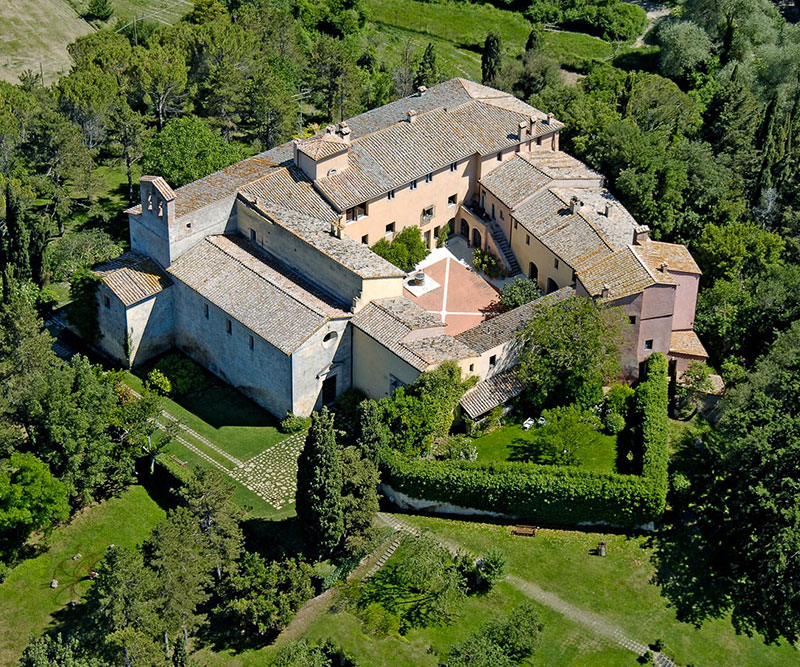 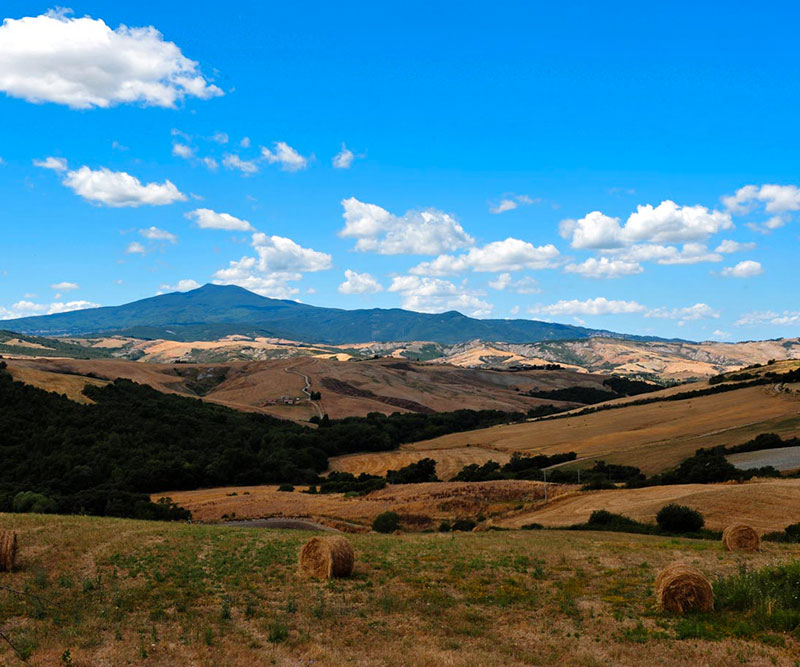 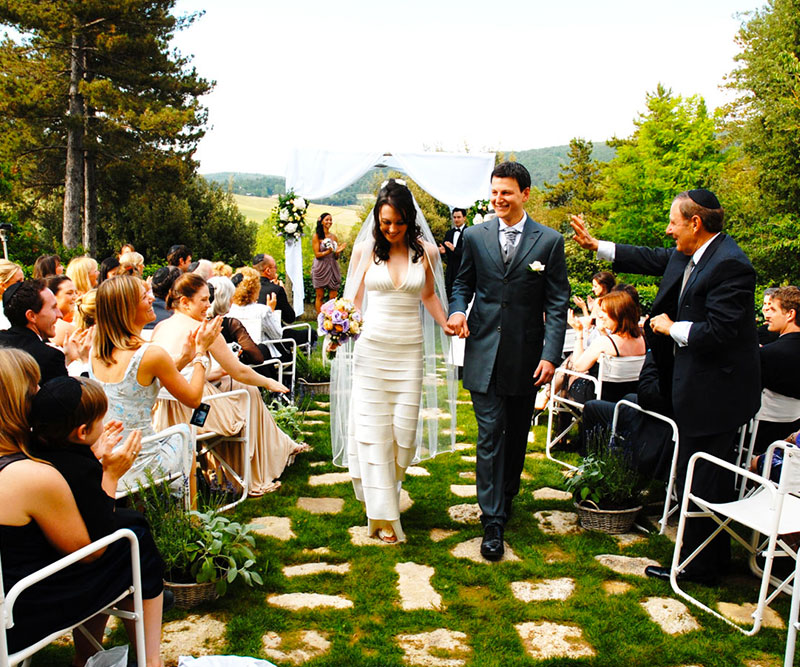 The Tagliapietra family acquired the Abbey in 1989, and immediately set about restoring the entire estate. For the Abbey, the process lasted 3 whole years, while the restoration of the old farm buildings and houses scattered around the estate took 11 years in total.

The old walls were restored and the various spaces repurposed to suit more modern requirements. However, every part of the process was planned and executed with a view to leaving the ancient essence of the site unaltered, working in complete harmony with history and nature.